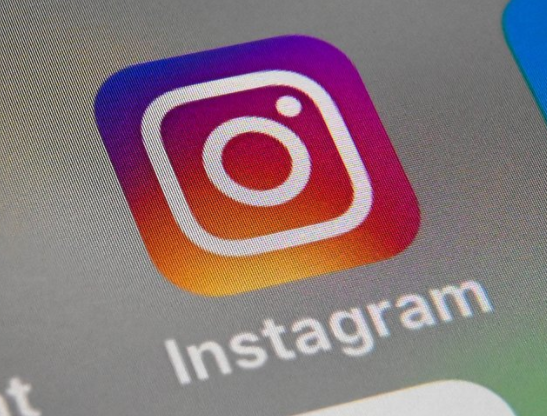 JAKARTA: Among the first in the queue for coronavirus vaccines in Indonesia has been one conspicuous group – social media influencers.

Alongside President Joko Widodo as the world’s fourth most populous country kicked off its vaccination drive on Wednesday was Indonesian television personality, Raffi Ahmad, who boasts almost 50 million followers on Instagram.

“Alhamdulillah (praise be to God) a vaccine … don’t be afraid of vaccines,” the 33-year-old celebrity wrote under a video of him receiving the shot, next to a heart emoji and another of Indonesia’s red and white flag.

Deciding who should be first in line for limited vaccine doses has been a challenge around the world, with many countries prioritising vulnerable medics and the elderly.

Senior health ministry official, Siti Nadia Tarmizi, said the decision to include influencers alongside almost 1.5 million healthcare workers in the first round of inoculations was a deliberate government communications strategy.

Although Indonesia faces the most severe coronavirus outbreak in Southeast Asia – with more than 869,000 cases and 25,000 deaths – there has been scepticism around the safety and efficacy of any vaccine, and in the world’s biggest Muslim-majority nation, whether it is halal, or allowed under Islam.