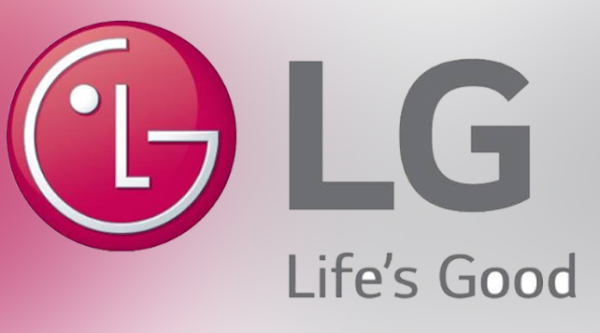 JAKARTA: Indonesia said Wednesday it had signed a US$9.8 billion electric vehicle battery deal with South Korea’s LG as it moves to become a global production hub for the green technology.

The agreement was signed in mid-December, with investments planned in production and supply chains for lithium batteries, which rely on nickel.
Mineral-rich Indonesia is a major producer of the metal.

Initial development will kick off in February, including plans for a mine and smelter in the remote Maluku islands, said Indonesia’s Investment Coordinating Board head, Bahlil Lahadalia.

“(LG) have the market and technology. But Indonesia has extraordinary reserves of raw materials,” he said.

“If we combine the two, I believe this investment will (make us) one of the important players in the world.”

Some other foreign firms are investing in nickel-battery processing plants in Indonesia, including China’s Tsingshan Holding Group.