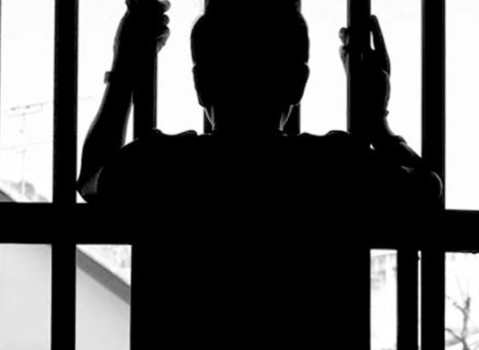 HANOI: Vietnam faced criticism Wednesday from the US and rights groups after jailing three pro-democracy bloggers weeks ahead of the communist government’s party congress.

The run-up to a leadership transition later this month is a particularly tense period for the state as candidates jostle for power behind closed doors.

In recent months, the authoritarian regime has stepped up its crackdown on dissent and has arrested numerous critics.

At a quick trial Tuesday in Ho Chi Minh City, three critics of the state who belong to the outlawed Independent Journalists Association of Vietnam (IJAV) were sentenced to jail for “making and disseminating information against” Vietnam.

A younger member of the group, Le Huu Minh Tuan, was also handed an 11-year term.

The US — which, despite war memories, has a warming relationship with Vietnam led by shared concerns on China — said it was “disappointed” by the sentences.

“These harsh sentences are the latest in a worrisome trend of arrests and convictions aimed at Vietnamese citizens exercising rights enshrined in Vietnam’s constitution,” a State Department spokesperson said in Washington.

“We urge the Vietnamese government to ensure its actions are consistent with the human rights provisions of its constitution and its international obligations and commitments.”

The imprisoned trio are well-known for calling for greater democracy in Vietnam.